Faucet is a small equipment in kitchen and toilet, and it is also indispensable in daily life. With the continuous improvement of human living standards, our daily life can not do without it. At the same time, people begin to pay attention to the quality of faucet, but the influence of small faucet is so big, we have to understand how the structure of this small faucet is, Understanding the structure of the faucet is very helpful for us to choose and use the faucet correctly. Its structure directly affects its function. I believe many consumers don't know much about the structure of faucet 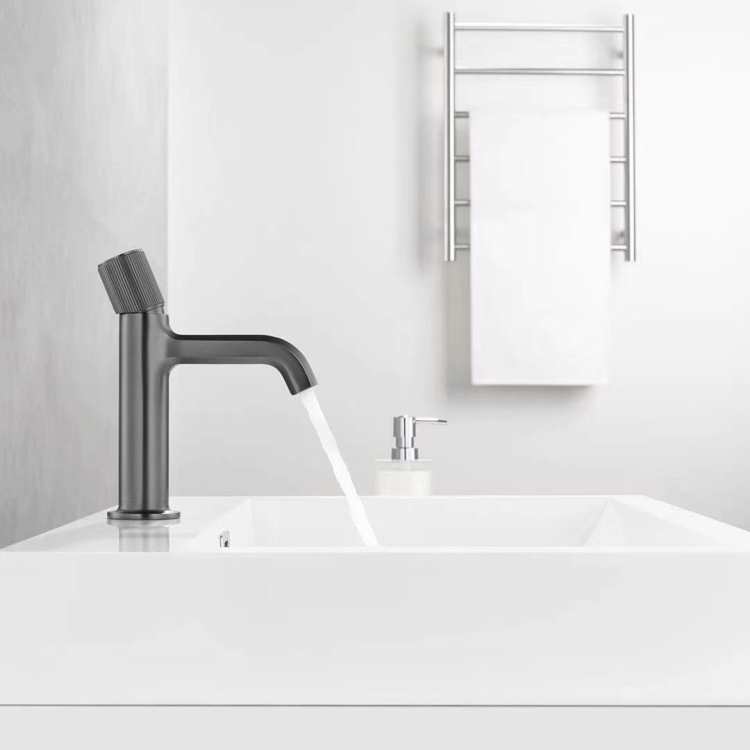 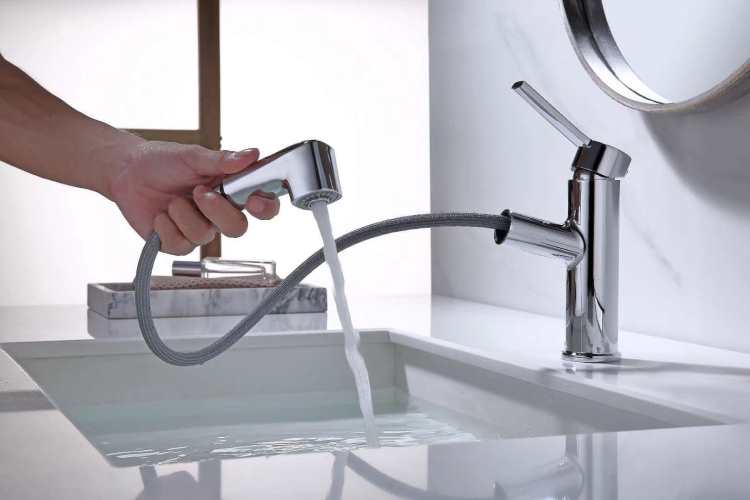 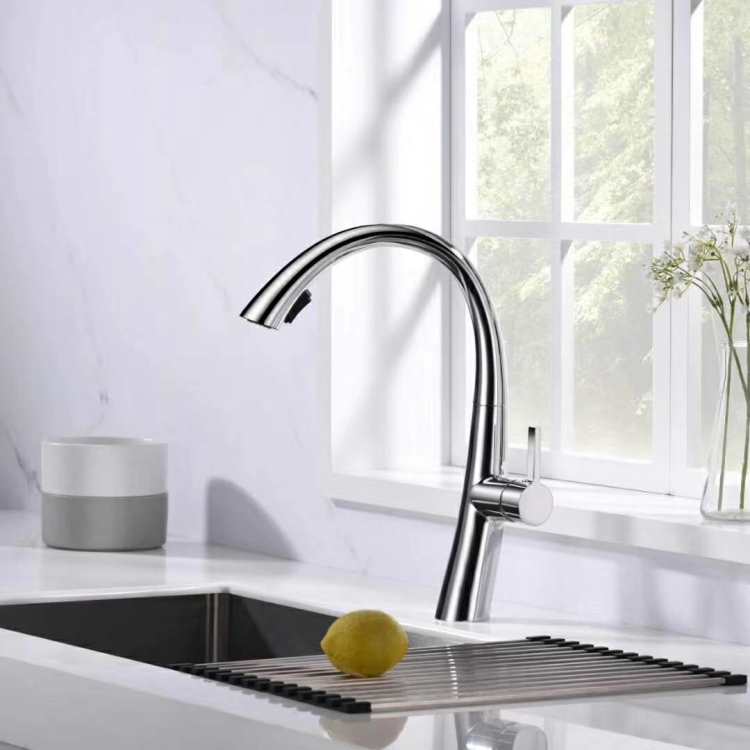 The surface of faucet is mainly treated with chrome plating, titanium plating, spray painting, gold plating, frosting, etc. Buy faucet to consider the thickness of the surface coating, assuming that the coating surface smooth, that coating quality is good. Thick coating is not easy to fall and aging. The thickness of plating surface is one of the factors to be considered. It can be used to visually investigate whether the plating surface is bright and whether the surface reflects the object well. The chromium plating layer of imported faucets is relatively thick, which is not easy to fall and oxidize. The gold plating layer has a special protective film, which will keep the plating layer not easy to fall. 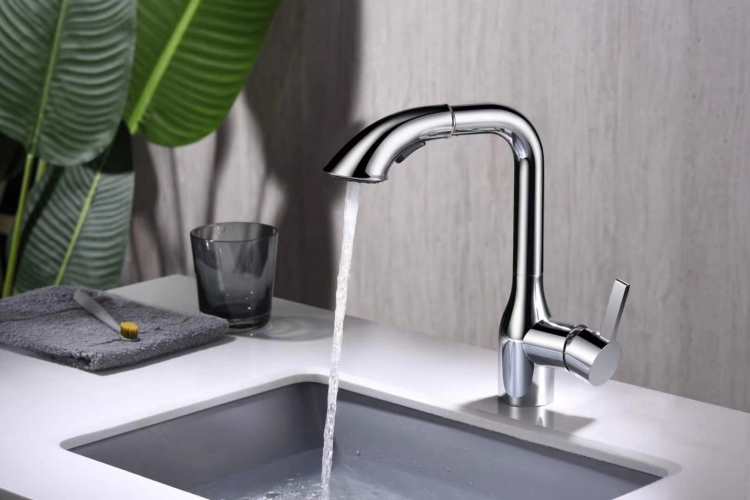 The main body of the faucet refers to the pipe body. The main material of the faucet is generally made of stainless steel. If the body is cut open, the faucet can be checked for porosity, density and wall thickness. 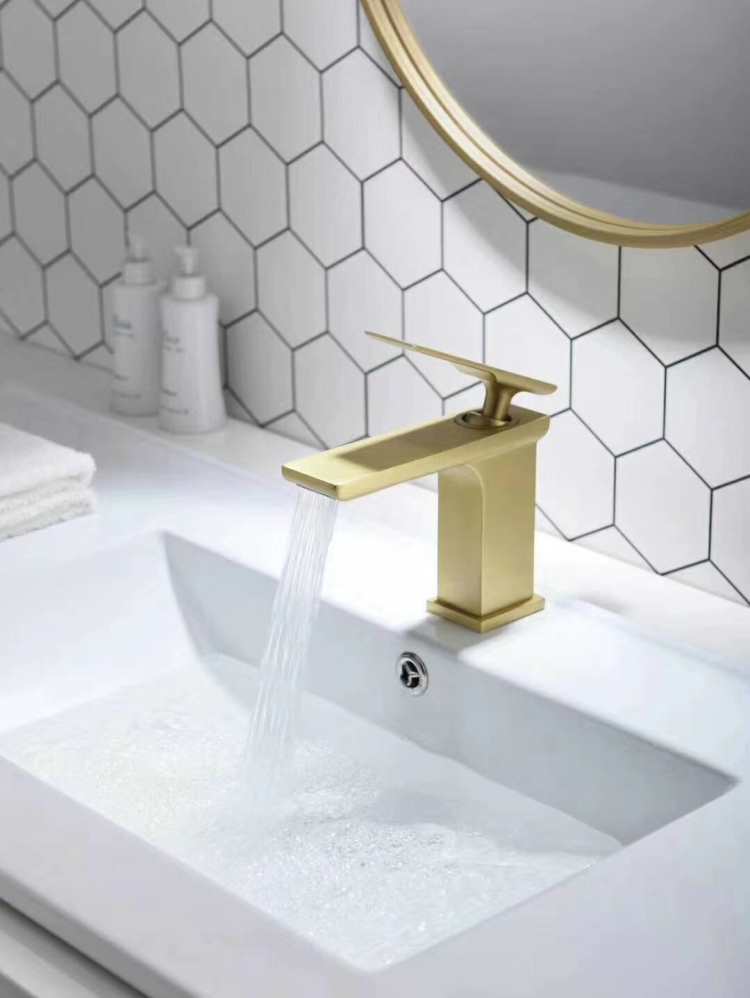 As can be seen from the above, the faucet structure is not as simple as many people think. Even if it is such a small faucet structure, it needs constant research and attempt to do well. Now in our kitchens, bathrooms and other living spaces, there are a lot of different types of faucets, so we should also understand these different faucet structures.

Prev：Why do faucets need chrome plating?
Next：The reason why the faucet will rust 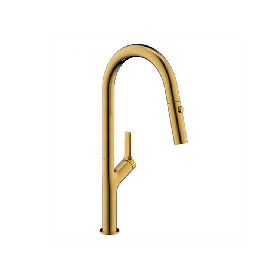 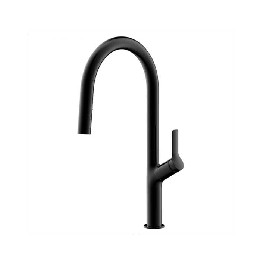 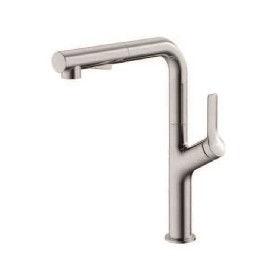 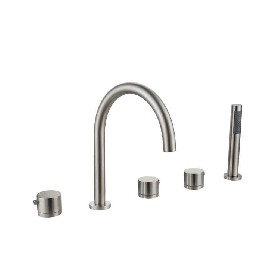 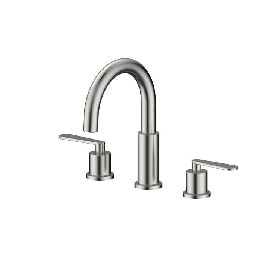 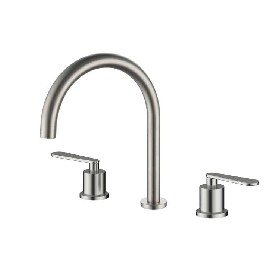 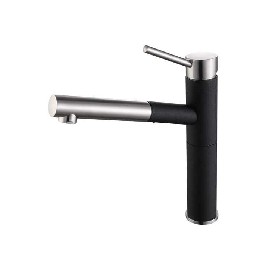 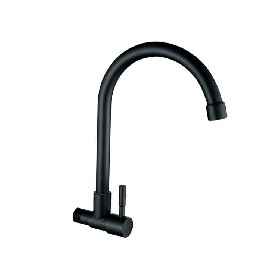 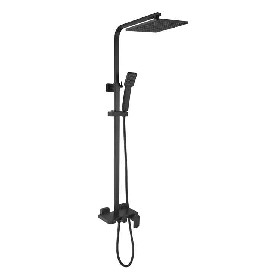 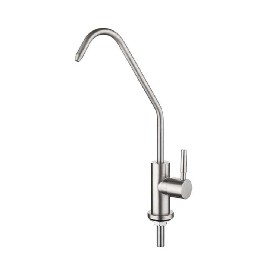 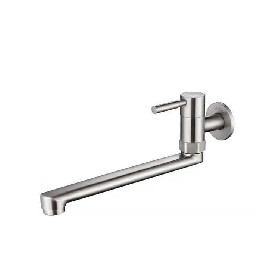 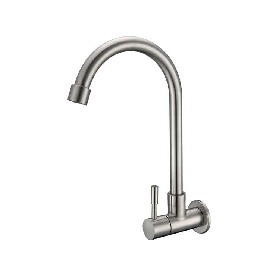 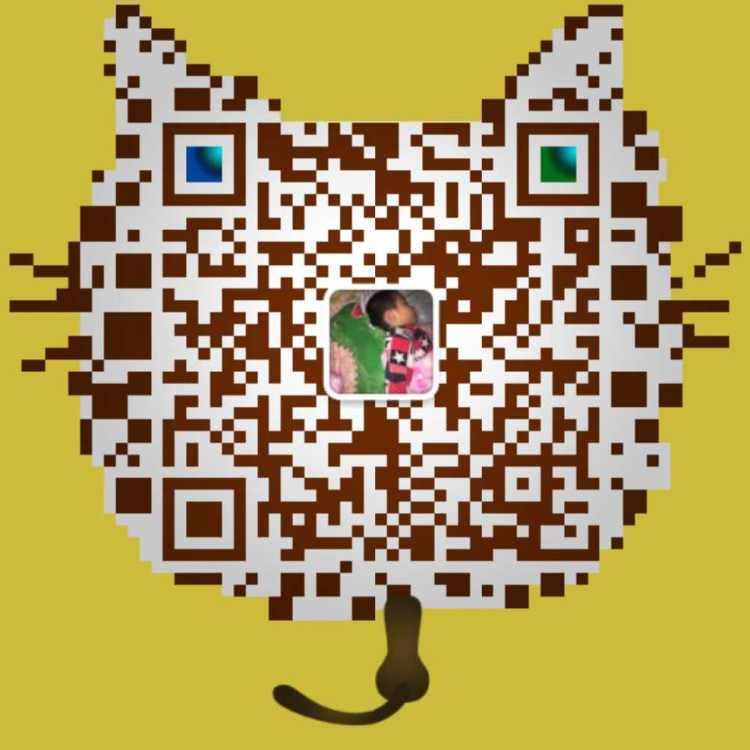